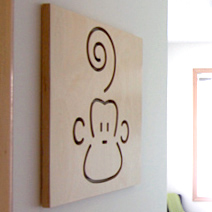 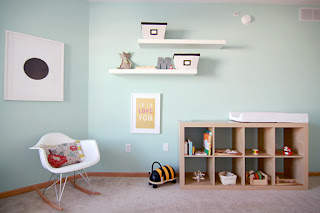 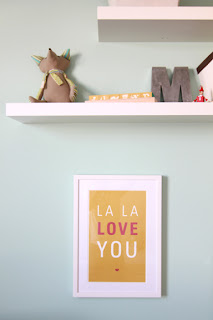 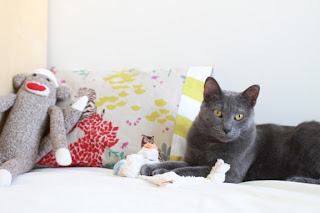 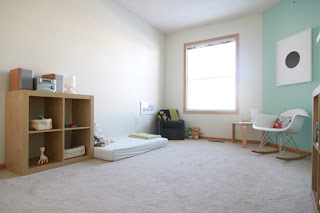 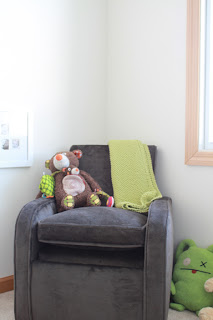 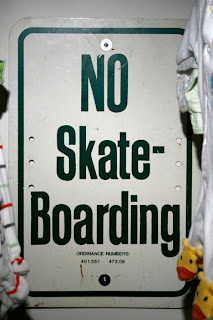 Gear Thursday: finally my post on the floor bed

January 14, 2010
Okay...I promised a post on our floor bed and the whole deal with floor beds in general. Honestly right now as I start this post I don't know a ton about them. Staci does because friends of her's have used them and she read the book Montessori from the Start...plus it follows tenets of the Montessori philosophy which she teaches. I've absorbed some of the info from her and such but we'll learn together as I wade through some websites.

That all being the case think of this as a Cliffs Notes version of floor beds...and I have learned from experience that teaches are correct that you can't pass the test by reading the Cliffs Notes alone.

It's easy to explain what it is...just a crib mattress on the floor. You can add a floor bed frame, which is a 3 sided wood frame, but people we've talked to see them as a waste and a place for shins to bang into. You also need to set up the room so it's a completely safe place...every thing at reach is age appropriate...…
11 comments
Read more