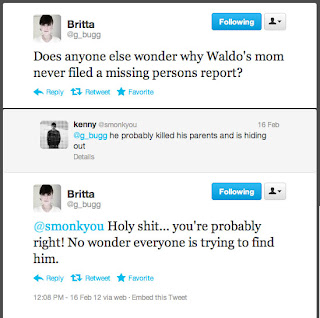 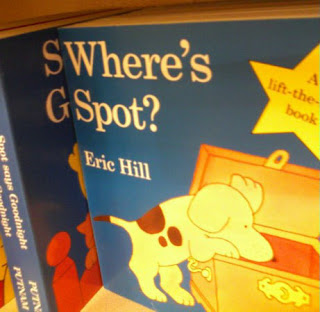 Gear Thursday with a Giveaway: Safe Sippy2 from Kid Basix

November 25, 2009
If you've been reading this blog for a while you may remember I did a post about the Safe Starter from Kid Basix. It's a stainless steel bottle with a silicon sleeve and is a great alternative to plastic bottles because it's sturdy and BPA free. Check out the original pos t for all the info. Kid Basix actually has a full line of great products all of them stainless steel and BPA free. One of their newest products is the Safe Sippy2. I had to move some of my reviews off this blog so please click here to see the whole thing...it's easy.
32 comments
Read more