January 04, 2011
All of the following events are real. The names had been changed but then changed back again because there was no reason to change them in the first place. And because I'm too lazy to sit down and write a compelling narrative they are in plain-old-boring chronological order. 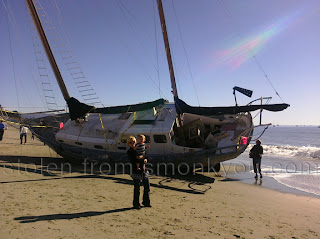