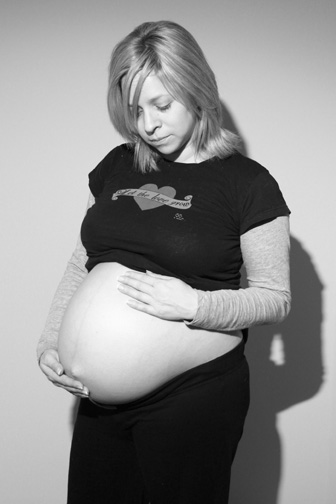 Gender: Either a boy or a girl.

Labor Signs: Head down (the baby's).

Belly Button in or out? Sort of looks like the Snorks from the cartoon from the 80s.

What I miss: Sleeping on my stomach.

What I am looking forward to: Kissing the babies itty-bitty toes.

Weekly Wisdom: It's OK to admit that while this is amazing it's not always easy.

Milestones: So close to full term. 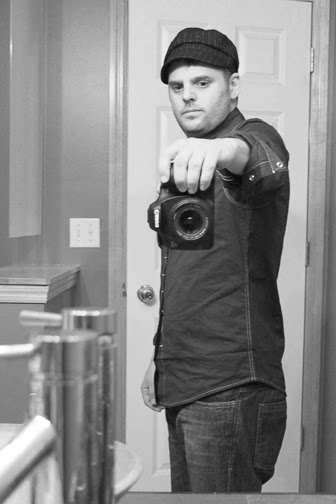 How far along? Just under 35 weeks, according to the voodoo math.

Total weight gain/loss: Down another half pound which makes the total 3.5 pounds...I've slacked a bit.

Sleep: I've been falling asleep an hour and a half earlier but getting up a half hour earlier so it's about an hour more than before.

Best moment this week: Folks at my job threw me a surprise baby shower and they had my favorite drink there...salty dogs which are greyhounds (vodka and grapefruit) with salt on the rim.

Movement: A lot, and it's still freaking weird

Food cravings: I invented a snack that I'm going to patent...but I'll let you know...it's 1 part kettle chips and 1 part Frito's Scoops...put in a bowl and enjoy.

Gender: If it's a girl it will be grounded from dating for the first 20 years of her life.

Labor Signs: No, I'm all good...thanks for asking.

Belly Button in or out? Same as it ever was.

What I miss: Knowing the tells on Wii Punch-Out...I just bought it and love it...a lot of the characters are the same as the original Nintendo version of the game but I forget the secrets...I know I can Google them but I want to figure them out again.

What I am looking forward to: Hanging with the kid.

Weekly Wisdom: I'm a bit stressed out...I know women have it rough but guys do too even tough we're not carrying around a little being inside of us...and I've been on edge the last couple weeks so sorry to all (especially Staci).

Milestones: I put a dent in my In-Law's car...it was the first time that's happened so I think that's a milestone, right? And then I left a door ajar or something so when I needed to pick them up to drive them to the airport the car wouldn't start...banner week.